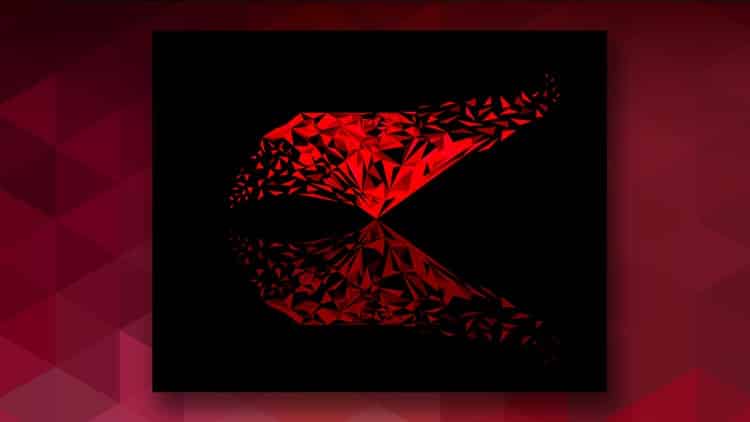 Now featuring Rails 6 – the latest version of the Ruby on Rails framework.

Ruby on Rails Web Developer average salaries by city as of January 2020 (according to Glassdoor):

Need more reasons on “why Ruby on Rails?”

Since its introduction, Ruby on Rails has rapidly become one of the most popular and powerful web application development tools for both startups and mature software companies. Some of the top sites in the world started with Ruby on Rails such as Basecamp, Twitter, Shopify, Github, LivingSocial, Groupon, Hulu, Airbnb, Yellow Pages and many more! Even after immense scaling, most of them continue to use Rails! Ruby on Rails developers routinely command the highest salaries in the tech industry!

The Complete Ruby on Rails Developer is:

#1 Best-seller in Ruby on Rails since it’s launch

This is the only course you’ll need where you learn how to build everything from simple to complex, deployable, production-ready web applications

The Complete Ruby on Rails Developer Course provides a thorough introduction to Web Applications Development using the wildly popular Ruby on Rails framework. With 40+ hours of engaging video lectures and text follow-up lectures with directions, references and code, this course is designed to:

– Give students with prior experience in Ruby on Rails or web development a leg up in the industry by helping them learn the ins and outs of back-end development with Rails and building complex apps at will.

– Give professionals and students alike the avenue by which they can switch to Ruby on Rails as the back-end development framework of choice so they can build robust web apps in very quick time and bring their ideas to life.

Section 12: University App (bonus) – Introductory Rails app (optional as beginner app for the course) – beginner friendly, along the lines of Alpha blog, but uses MaterializeCSS front-end framework instead of Bootstrap and walks through how to customize features in it. Built using Rails 5.

Ruby on Rails – introduced 15 years ago – continues to be the cool but stable framework of choice for startups since it allows for rapid development – while maintaining structure and security – as complex and disruptive business ideas are brought to life in record time.

This course takes a very structured approach of teaching Rails starting with Ruby – the programming language behind Rails. Everything from “Hello World” to Object Oriented Programming is covered. Students acquire skills rapidly; utilizing homework assignments, quizzes, coding exercises and free web based resources to go with the video lectures. The text lectures also provide reference material after each video, it’s like having multiple books in addition to the videos to guide students through the course.

At first all the code is done from scratch limiting the use of shortcuts and generators so students can understand what’s really going on under the hood of Rails applications and can design them the way they want. Then with solid knowledge and understanding already in place, rapid prototyping methods are introduced in later parts of the course, showing use of generators and scaffolding, finishing with a complete Software as a Service Application that can be used to launch a startup!

Some key features of this course are:

– Ruby programming from scratch; writing your first program to say “Hello World” to Object Oriented Programming while building multiple mini-projects along the way

– Local installation and development options made available for both Macs and Windows machines (that’s right, Windows as well!)

– Ajax, Jquery, plain JavaScript – all 3 used in different parts of the course!

Join today and I’ll see you in the course.