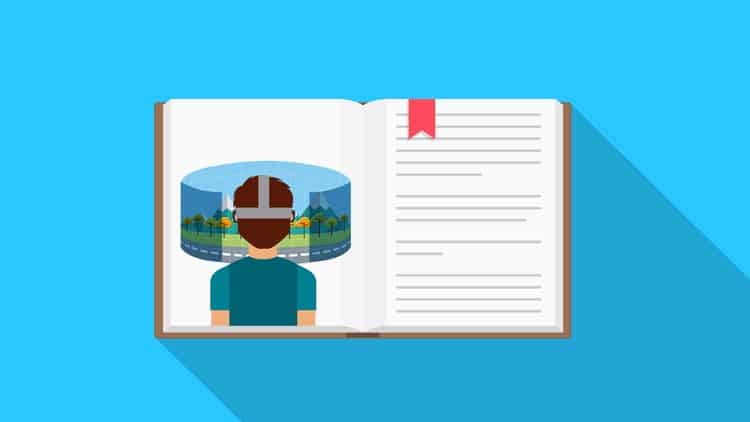 Curious about Augmented Reality, You have come to the right place. Learn the basics fundamentals and programming techniques required for building fully functional Augmented Reality Apps. For this course you will need an Android Smartphone or iPhone.

So what is Augmented Reality?

According to Wikipedia, Augmented reality (AR) is a live direct or indirect view of a physical, real-world environment whose elements are “augmented” by computer-generated or extracted real-world sensory input such as sound, video, graphics or GPS data.

In Augmented Reallity the real view is modified by a computer (Smartphone in this case). Augmented reality enhances one’s current perception of reality, whereas in contrast, virtual reality replaces the real world with a simulated one. Augmentation techniques are basically performed in real time,

Eg : Displaying live scores and statistics inside a live video of a sporting event

Pokemon Go game is the best example of Augmented Reality. Other than that Augmented Reality apps expand over a wide range of topics from Education, Business, Architecture, Health Industry, Home Decoration and obviously mobile gaming.

ARONE is the first Augmented Reality Application which you are going to create. In this app you will

In the ARBook application we will first create few sketches inches a drawing book. Next we will download some 3D Models from the asset store and project the 3D Model on top of each image target.

Application like ARBOOK can be implemented in Schools & Colleges for teaching complicated subjects in a fun and easier way.

In this section I will explain first explain you the concept of Virtual Button in Vuforia and the six important factors that should be considered while working with Virtual Button.

Next you will create a simple Virtual Button app called AugmentedRealityVirtualButton in which you will understand the important function & interface that are required for working with Virtual Button. 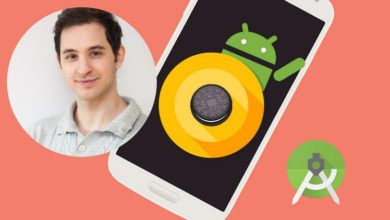 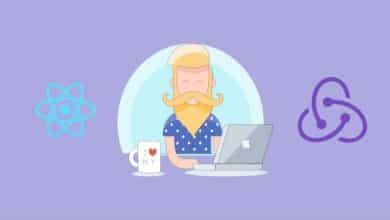 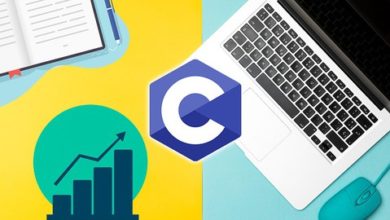 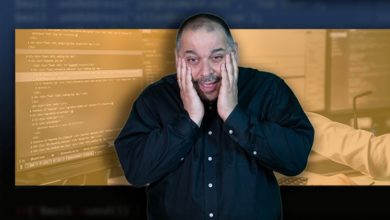