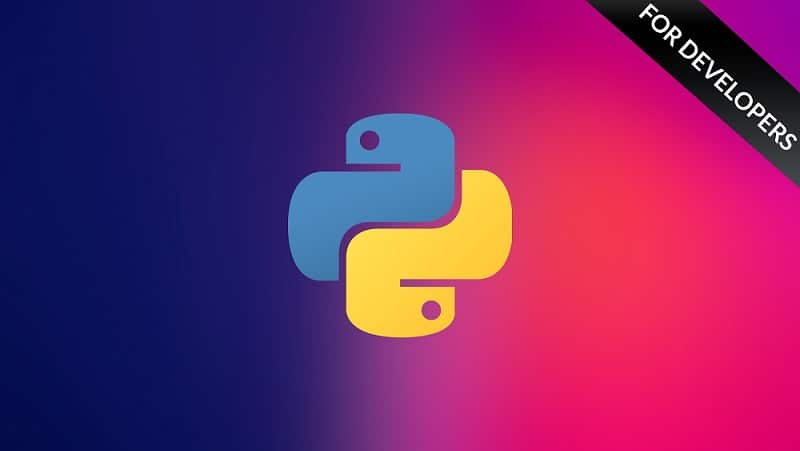 Tired of being treated like a beginner when it comes to learning Python? Learn Python in 10 hours

Finally, a Python course that doesn’t insult your intelligence and assume you know nothing.

Let’s face it, you know what a variable and function are – you don’t need me to tell you! That’s why this course is designed to be different. Code With Mosh – Python Programming for Developers It’s a specialist crash course for developers that gets you up-to-speed in no time.

Premium Course that Leads You to Python Perfection
• No-nonsense Python – Some other courses blind you with complexity. I believe simple & pretty code is best and that’s what you learn in this course.
• Code apps super-fast – Get hands-on right away. Python lets you build apps faster & with fewer lines of code than other languages.
• Get your geek-on! – Get Python pro tips and tricks. Learn about all the modern Python tools that professional developers are using.
• Create command-line utilities – Python is perfect for command-line interfaces. Simple, useful and powerful. No wonder it’s so popular.
• Make scripts to save time & effort – Sick of repetitive, boring tasks? No problem. Learn how to use Python to automate all that.

Start Coding in Minutes!
Stop wasting time on confusing and out-of-date blog posts, tutorials and YouTube videos. Enrol on this complete course that gets straight to the point. You’ll start coding from the get-go.

Earn $116k per year on average with Python skills

There’s a shortage of Python developers and that means high salaries.

Python is used in most AI & Machine Learning operations. The vast majority of data scientists and analysts swear by it. It’s also gaining popularity with app developers, so there are literally thousands of job posts, and not enough skilled people to fill them.

Hi! My name is Mosh Hamedani. I’m a software engineer with two decades of experience. I’ve taught millions of people how to code and how to become professional software engineers through my online courses and YouTube channel.

I believe coding should be fun and accessible to everyone.