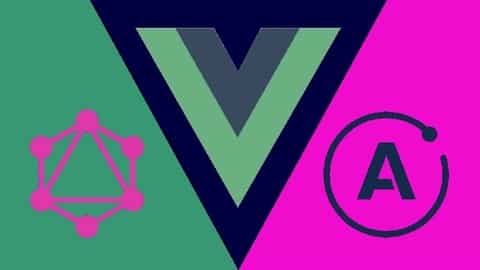 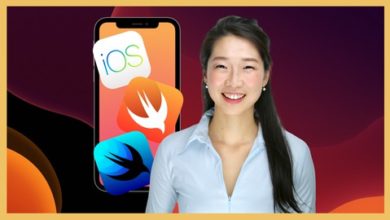 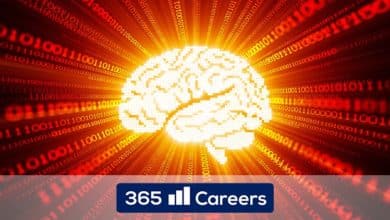 Assembly Programming For All Platforms, Learn To Code