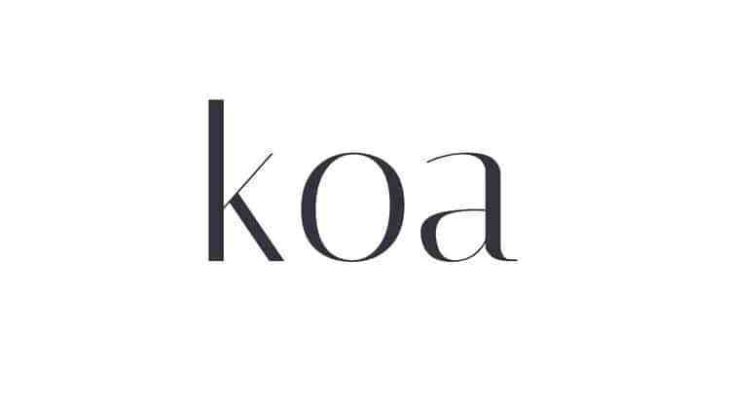 The complete guide to build REST APISs with Koa.Js, Sequelize And Mysql

Koa is a new web framework designed by the team behind Express, which aims to be a smaller, more expressive, and more robust foundation for web applications and APIs. Through leveraging generators Koaallows you to ditch callbacks and greatly increase error-handling. Koa does not bundle any middleware within core, and provides an elegant suite of methods that make writing servers fast and enjoyable.

Koa is more like Connect, but a lot of the Express goodies were moved to the middleware level in Koa to help form a stronger foundation. Koa makes middleware more enjoyable and less error-prone to write, for the entire stack, not just the end application code.

Typically many middleware would re-implement similar features, or even worse incorrectly implement them, when features like signed cookie secrets among others are typically application-specific, not middleware specific.

Koa is a pretty large departure from what people know about Express, the design is fundamentally much different, so the migration from Express 3.0 to this Express 4.0 would effectively mean rewriting the entire application, so we thought it would be more appropriate to create a new library.

Why you should learn Koa?

What you will learn in this course 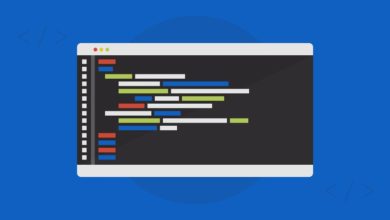 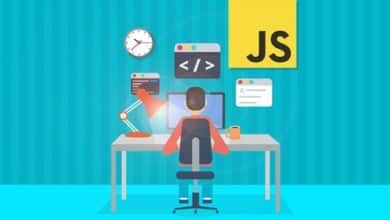