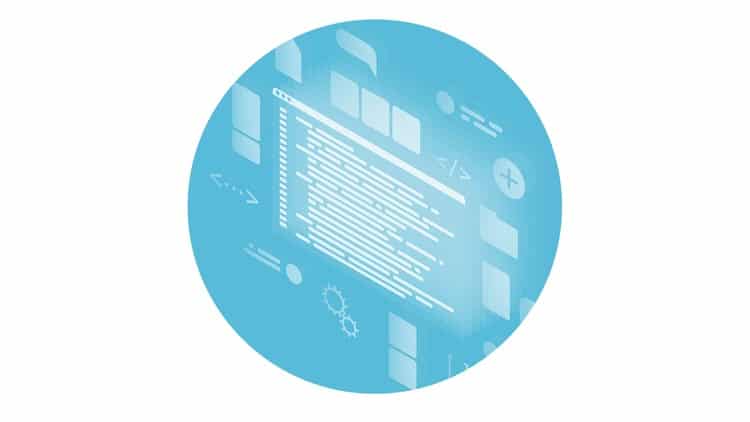 What Will I Learn?

To easily learn C language you must start making programs in it.   C is a high-level and general-purpose programming language that is ideal for developing firmware or portable applications. Originally intended for writing system software, C was developed at Bell Labs by Dennis Ritchie for the Unix Operating System in the early 1970s.

Ranked among the most widely used languages, C has a compiler for most computer systems and has influenced many popular languages – notably C++.

C belongs to the structured, procedural paradigms of languages. It is proven, flexible and powerful and may be used for a variety of different applications. Although high level, C and assembly language share many of the same attributes.

Some of C’s most important features include: