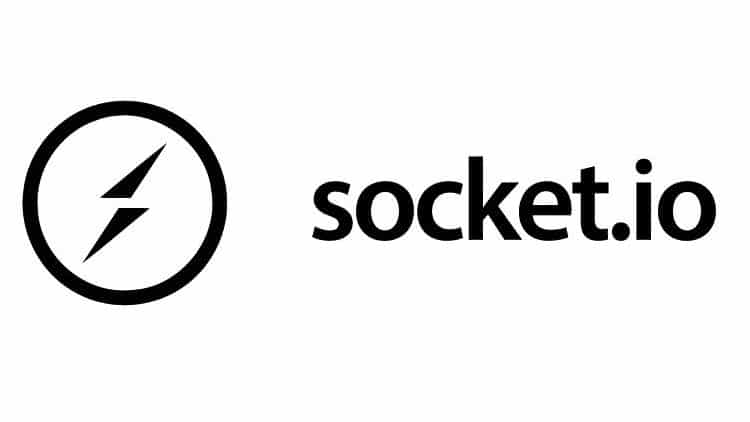 Socket io. For those who want to learn how to harness real-time communication on the web. With Cluster, redis, & React

Websockets are one of the coolest things to hit the web in ages. They allow the browser real-time communication bridging one of the last gaps in both human and web-based communication. Socket io is the king library that uses websockets under the hood. There’s a good chance if you’re reading this, you’ve heard about socket io. Maybe even done a tutorial on it. But how far did you get? In my experience, the vast majority of the material on the web goes no farther than a quick-start, instant chat app. You don’t learn how anything works, never look at the docs, and are stuck at the end wondering what to do now. The remaining shred of material is waaaaay over everyone’s head. The fact that the websocket API was standardized in 2011 and most developers still don’t know how to use it is evidence of the gap.

This course is meant to alleviate that! It is not a quick start guide to socket.IO. There are loads of those all over the Internet. You should definitely look elsewhere if you are wanting a 10 minute intro to the 3-4 things you need to know to make something quick. On the other hand, if you are looking to really learn one of the most awesome JavaScript libraries in socket io, you should stick around. Like Express and other JavaScript/Node pieces,  it’s getting passed over in the wave to learn just enough to get to the term “full-stack developer.” My main goal is to help you figure out how to go from being a good developer to a great developer. Understanding… not just knowing a few methods… of socketio is part of that! It even trancends the browser and node with implementations in most other languages, and even mobile. This means as you grow, you have the power of sockets without having to learn more than the socket io library.

I first used socket.IO in 2013 for a tiny company directory app. I’ve been following since and have been frustrated that it hasn’t gotten more mainstream notice because it opens the way for so many improvements to existing applications and obvious groundwork for new ones. Let’s change that 🙂 Prepare to for a detailed look at socketio and websockets and start going real-time.

Developing a Multithreaded Kernel From Scratch!