The Complete Python for Beginners:Master Python from scratch 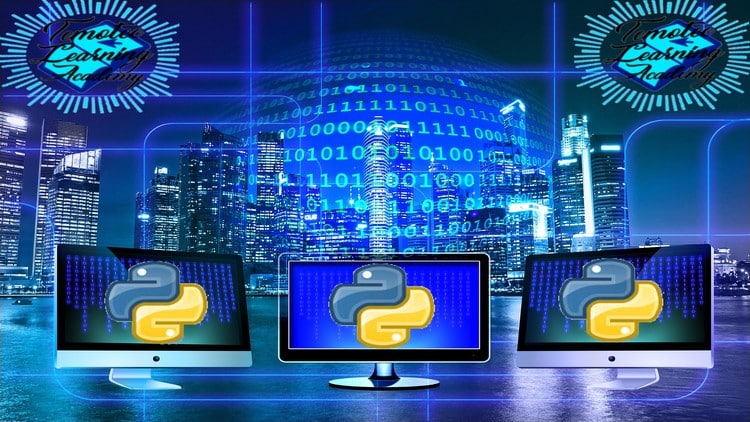 Python Programming Basics full Guide for Python Programmers & Data Analysts in a simple and easy way with Examples in just a couple of hours from zero to hero.

Why to master Python Programming ?

Python is a high level programming language, strong, elegant, and easy to learn.

Faster than R programming language when used for data science.

Has lots of libraries which facilitate its use for data analysis.

Objective oriented programming Language so you can use objects when coding in python.

Python can be used for a large variety of programming tasks, such as for desktop applications, game programming and mobile development.

Python is a cross platform language, which means that code written for one operating system, such as Windows, will work well on Mac OS or Linux without making any changes to the Python code.