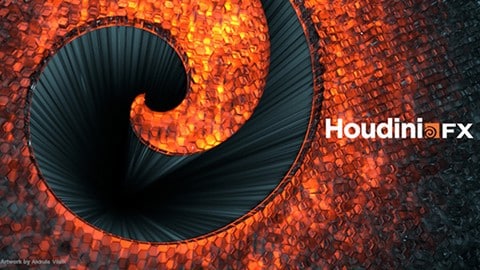 Beginners guide to Houdini FX : The most powerful 3D FX application in the world.No prior knowledge required.

This is the best selling Visual Effects Course.

Why you want to learn Houdini FX?

Houdini FX is a visual effects and 3D animation software like Maya or Blender,but what makes Houdini different and unique is the procedural system and has very powerful dynamic system that other softwares don’t have.You will be surprised how powerful this 3D application is.

Houdini is the number 1 3D application that used in vfx, 3D animation studios and Game studios, Houdini can create high quality effects like water,explosions,fire and sand….

Houdini now is used by Big Game studios,they save 100X of the time by creating tools that are used in their Game Engine or in unreal engine or unity.

Knowing Houdini gives you very big advantage in the Game industry and in VFX companies.

This course is very special,I will teach you how to use Houdini software to create interesting effects.

Although Houdini is difficult software to learn, but its very very powerful,I will make it fun to learn and I will simplify every thing for you.

Take the course now and I promise you won’t disappointed! 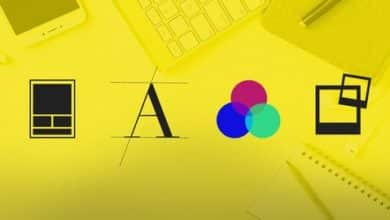 Sketch From A To Z: Become An App Designer 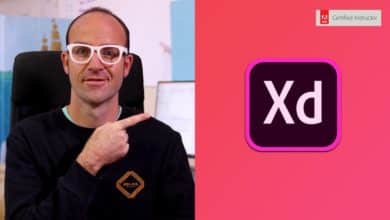 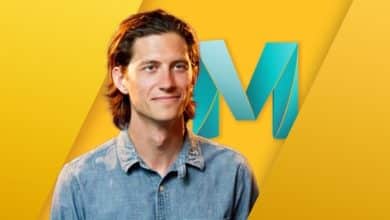 Maya for Beginners: Complete Guide to 3D Animation in Maya