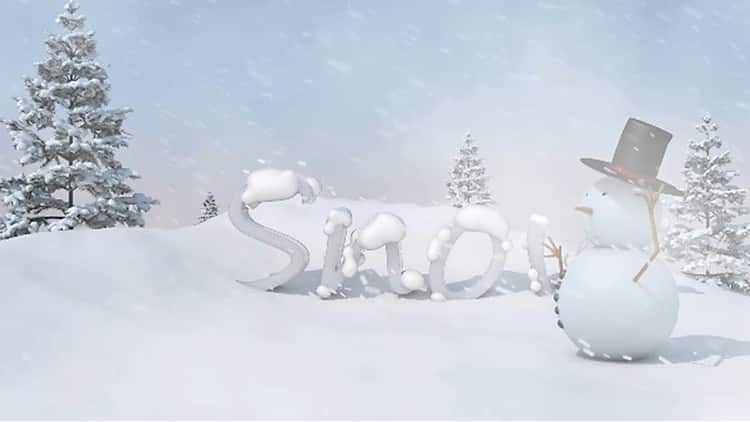 What Will I Learn?

In this course I will explain to you how to create an animation using Cinema 4D R18.

In this course I will show you how to model the cartoon character and how to move it and export it to other programs such as Adobe After Effects or Z Brush or Autodesk Maya.. And I took for example snowman character.

As well as how to create Landscape and include it on the project .. And also will explain how to add bones for Rigging to move the characters.

You will benefit from this course Learn how to create 3D ainmation using Cinema 4D R18 .

For those who take this course will have an idea of Cinema 4D for how to create 3D animations .. And also, will have the ability to work on the creation and design of other characters such as short animation films

Data Structures And Algorithms In Java